Leave it to Madonna to make a shocking statement on the Met Gala red carpet. One of the last guests to arrive, the singer went full church Goth in a black dress by longtime collaborator Jean Paul Gaultier that she accessorized with a crucifix dotted crown, a net veil, layered cross necklaces, and a handful of black roses.

It’s a statement that is totally in line with Madonna’s fashion legacy. The entertainer has, after all, grappled with her Catholic upbringing throughout her career. Flash back almost three decades to the video for “Like a Prayer” in which she knelt before (and kissed!) the statue of a saint wearing little more than a vintage slip dress. It was famously condemned by The Vatican. The Pope would call for a boycott of her Blond Ambition Tour just a year later—this time she wore religious garb over Jean Paul Gaultier’s corsets cone bras, one of most provocative looks to date, with backup dancers in nun habits and priest robes. Which all begs the questions, will Pope Francis weigh in on tonight’s look? 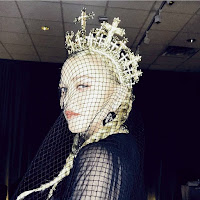 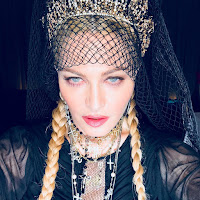 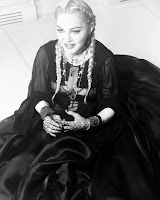 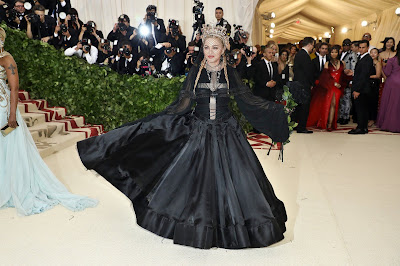 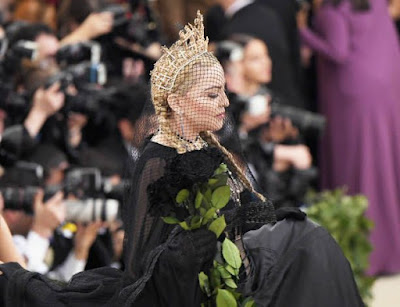 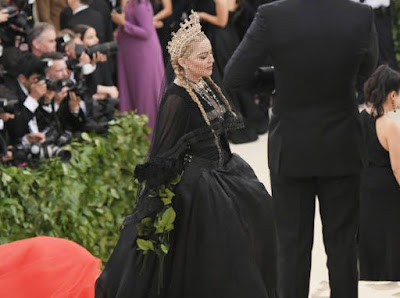 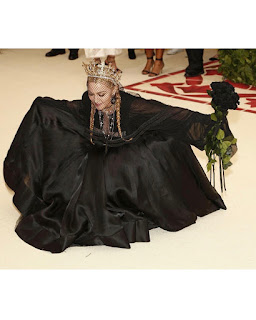 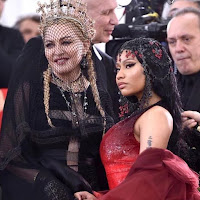 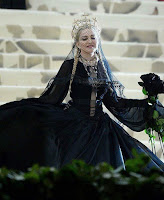 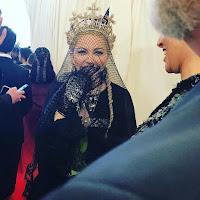 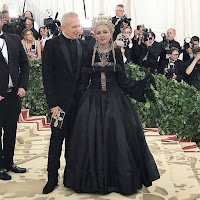 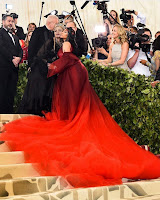 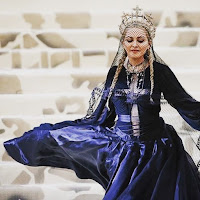 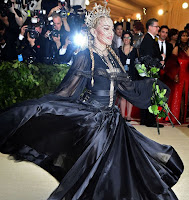 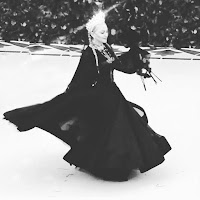 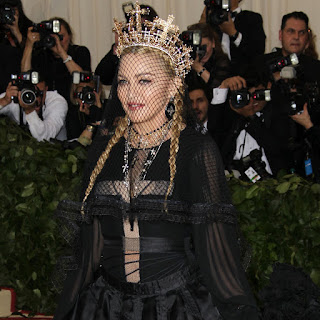 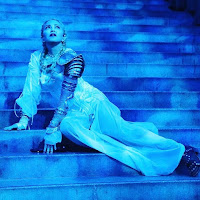 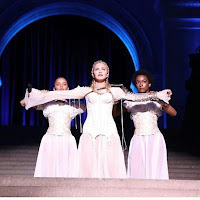 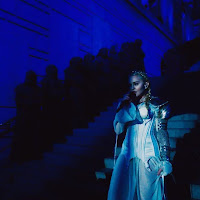 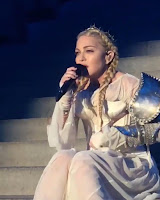 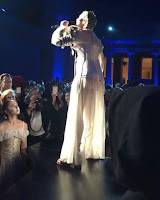