Madonna returned to the southeastern African country on Tuesday to officially open a children’s hospital wing that her charity Raising Malawi has helped to build.
The facility has been named The Mercy James Institute for Pediatric Surgery and Intensive Care – after Madonna’s daughter – and is located at the Queen Elizabeth Central Hospital in Blantyre, Malawi. 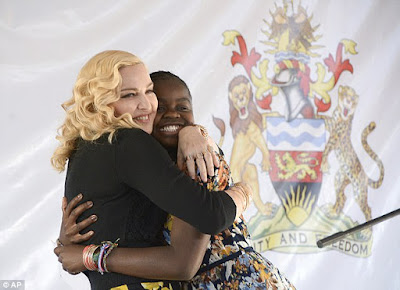 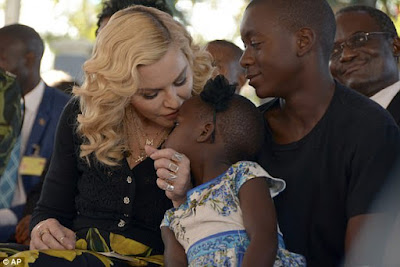 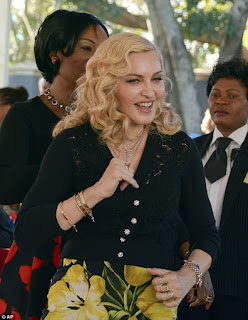 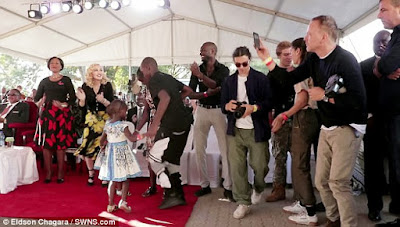 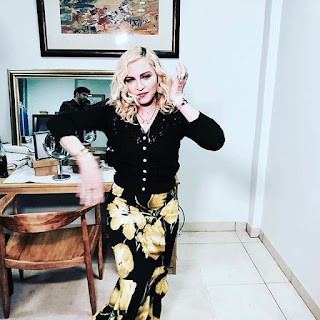 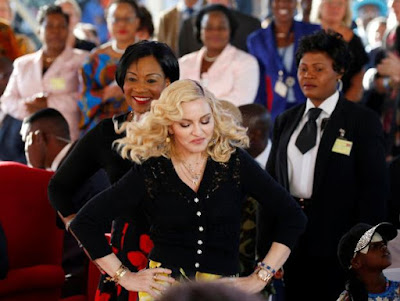 Share:
Previous Entries Back To The Past : Madonna and Sean Penn Jogging in Malibu Before Their Wedding Next Entries "Angels With Dirty Faces" Instrumental Demo Clip Posted By Patrick Leonard