In 2004, Madonna, who now lives in Lisbon, attended a concert by Cesária Évora in London, asking to meet the Cape Verdean singer. 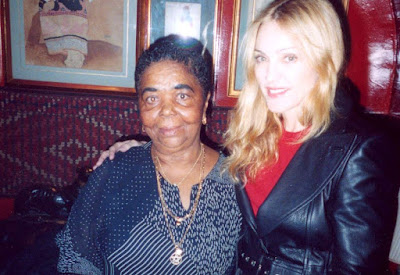 In October 2004, the Cape Verdean singer gave two concerts at the Annabel’s Hall, a London club frequented by Hollywood stars or musicians like Mick Jagger and Madonna.

Madonna spoke to the event’s producer, expressing her desire to talk to Cesária Évora.
The two artists will have been talking for about 20 minutes, with the help of a translator, and during the concert Madonna sat by the stage, leading Cesária Évora to sing to her directly several times. 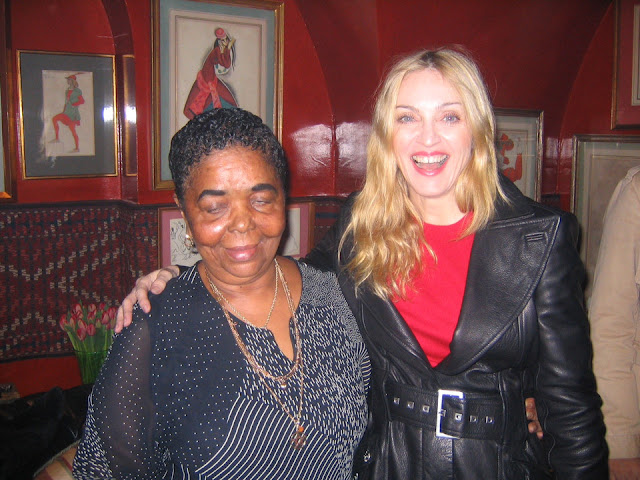